Maryam Abacha was the first lady of Nigeria from 1993 to 1998. married to late Sani Abacha, she was born on 4 March 1947 in Kaduna state to Nana Jiddah.

She married General Abacha in 1965.

Her nickname while in office was ‘The Crusading First Lady’ for her role in the first summit of Africa’s First Ladies in 1997. 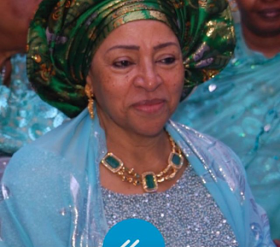 While the First Lady, she popularized the use of 'Aso Oke'.

She raised the idea of the National Hospital for Women and Children (NHWC) and later saw to its establishment. The institution is now known as National Hospital, Abuja. As First Lady, she raised money and built the hospital within 10 months, which was later commissioned by General Abdulsalami Abubakar on May 21, 1999, a week to handover.

Shortly after the sudden death of her husband, General Sani Abacha in June 1998, the government of General Abdulsalami Abubakar placed her, her oldest surviving son, Mohammed, Ismaila Gwarzo who was the former National Security Adviser and others under house arrest. Stranded and furious, she had angrily denied knowing about any foreign accounts but the story later changed.

Following the death of her husband in 1998, Newswatch report showed that she accused Lt. Gen. Jeremiah Timbut Useni of being responsible, an allegation that he flatly and vehemently denied. She had based this on the fact that the Lt. Gen. Useni and the Chief Security Officer, CSO, Major Hamza al-Mustapha were the last to see the late head of state.

Believed by many to be the most beautiful First Lady Nigeria has ever had, she has one of the most impressive collections of diamonds, gold, platinum and pearls

In November 2012, at the book launch of her former military press secretary, Colonel John Adache (rtd), she donated a sum of N5 million naira upon which she was loudly applauded. She was the Mother of the Day at the event and the Chief Launcher had donated a sum of N 2 million naira. She stole the show and the whole hall erupted in a loud ovation. 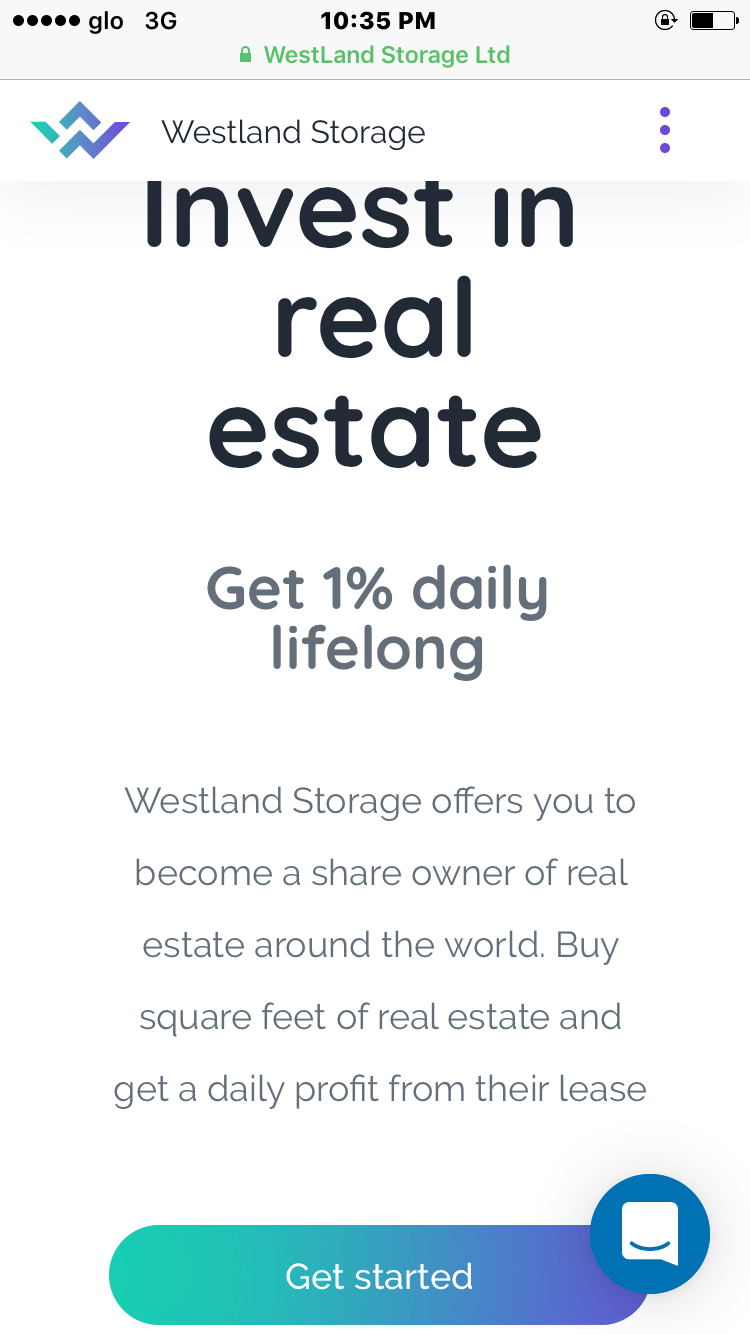