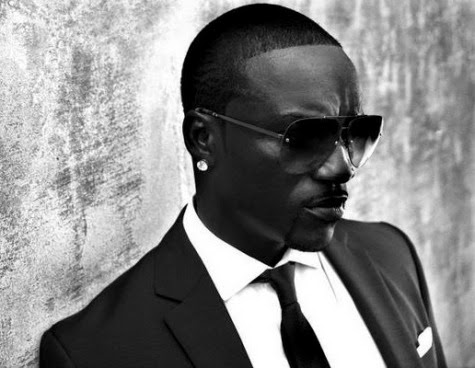 Senegalese-American singer Akon was born Aliaume Thiam in St. Louis, Missouri, on April 16, 1973. He lived in Senegal, West Africa, as a child and attended high school in the United States. He has released several hit albums that combine his R&B-style vocals with hip-hop beats, and he has collaborated with many other musicians, including Snoop Dogg, Gwen Stefani, Lionel Richie and Michael Jackson.
He has also faced controversy because of his exaggerated criminal history and his occasional provocative behavior on stage.

Singer, songwriter and producer Akon was born Aliaume Damala Badara Akon Thiam in St. Louis, Missouri, on April 16, 1973, to African parents.
His family returned to Dakar, Senegal, in West Africa, when Akon was young and lived there until he was 7 years old, when they moved back to the United States. Akon’s mother, Kine Thiam, is a dancer; his father, Mor Thiam, is a well-known jazz percussionist. Thanks to their influence, Akon heard and loved music from an early age.

After growing up in Jersey City, New Jersey, Akon began singing and performing as a teenager. He attended Clark Atlanta University in Atlanta, Georgia, for a semester before dropping out. Instead, he turned his attention to the music business, making home recordings and becoming friends with Wyclef Jean of the Fugees. In 2003, he received his own record deal.

Akon's debut album, Trouble, was released in 2004. The album paired Akon's melodic, R&B-style vocals with hip-hop beats and produced several hit singles, including "Knocked Up" and "Lonely." His second album, 2006's Konvicted, was an even bigger success. Several singles from the album became hits that topped the Billboard charts. Two of the singles featured guest appearances by famous hip-hop artists, with Eminem being featured on the single "Smack That" and Snoop Dogg being featured on the single "I Wanna Love You." His third album, Freedom (2008), was somewhat less of a sensation. A fourth album "Konkrete jungle" was release in 2013. Akon has also lent his vocals to records by musicians in a wide range of genres, including Whitney Houston, Gwen Stefani and Lionel Richie. He also sang with Michael Jackson on the duet "Hold My Hand," which was released in 2009 after Jackson's death. He co-wrote Lady Gaga’s hit song "Just Dance," in addition to producing records for a number of artists. 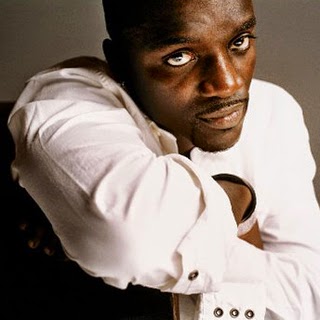 Beyond his work in music, Akon is the owner of two clothing lines—Konvict and Aliaune—and various real estate investments. He also founded the Konfidence Foundation with the mission of empowering disadvantaged youth in Africa and the United States.

Akon has also faced numerous controversies and legal difficulties. In 2008, it was revealed that he had exaggerated his criminal background: he had not, as he often claimed in interviews, run a car-theft ring or written his first album during a three-year prison sentence. He had, in fact, only served a few months in jail for the possession of a stolen car in 1998, and he was released when the charges were dropped.

In 2007, Akon faced criminal charges after he threw a fan off the stage during a concert in Poughkeepsie, New York. The same year, he was widely criticized for inappropriate sexual behavior on stage with an underage girl in Trinidad and Tobago. He has also drawn fire for his decision to invest in an African diamond mine.