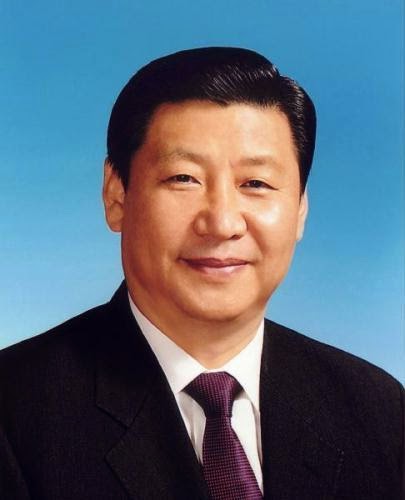 Xi has served in four provinces during his government and Party career: Shaanxi, Hebei, Fujian and Zhejiang. He has held Party positions in the CPC Fuzhou City Committee, and in 1990 he became president of the Party school in Fuzhou City.