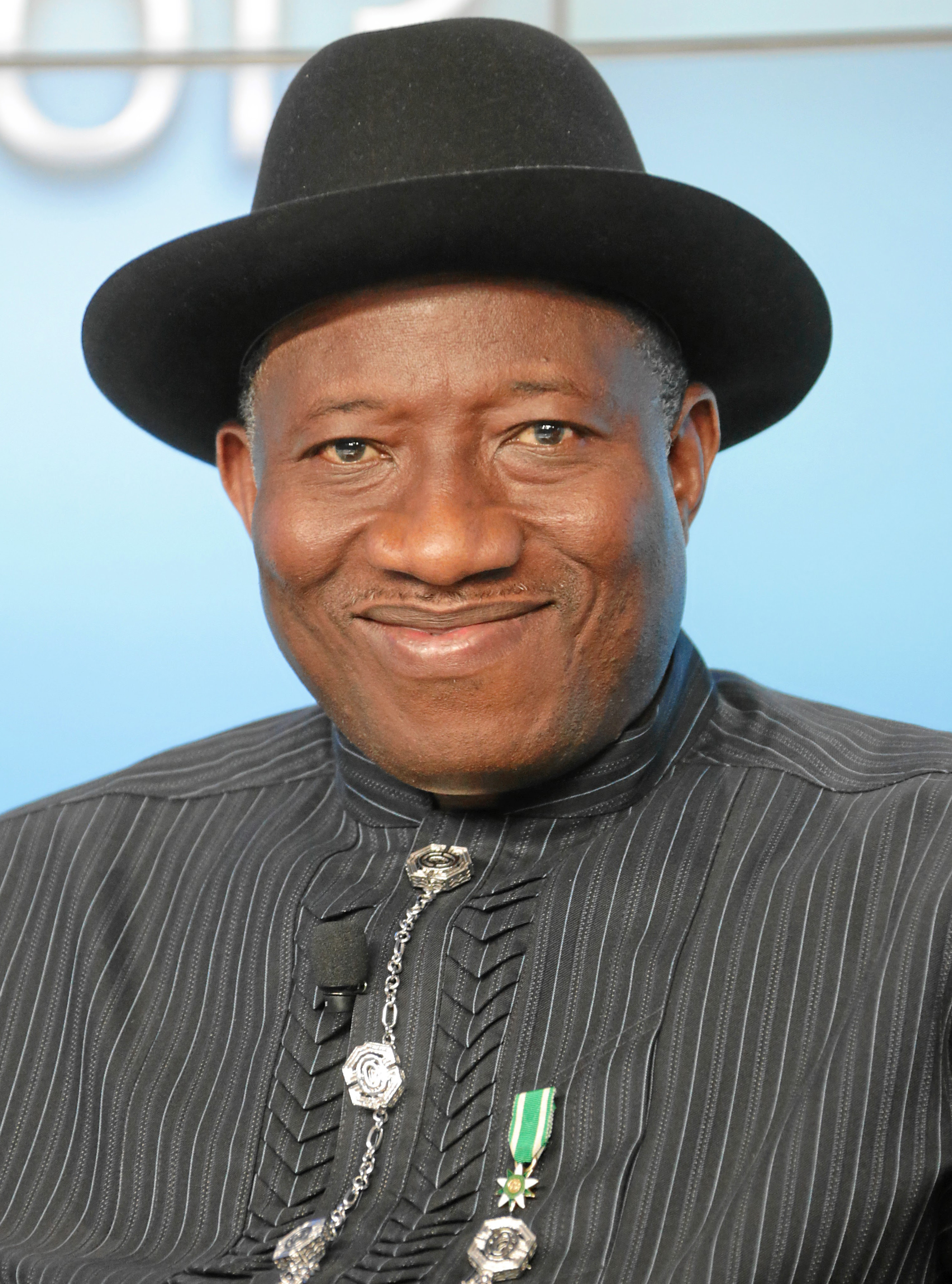 Synopsis
Born on November 20, 1957, President Goodluck Ebele Jonathan,currently is the President of Nigeria. He is a former zoologist who became Nigeria’s vice-president in the year 2007. He was the Governor of Bayelsa State from Dec 9, 2005 to May 28, 2007, and was sworn in as the Vice President of the Federal Republic of Nigeria on 29 May 07. He became the official President of Nigeria in May 6,year 2010,This comes as the nation prepares to bury its former leader Umaru Yar’Adua who died on the 5th of May 2010, after a prolonged illness that saw his Vice-President stepped in to his shoes as Acting President. There had been tension in the country as rival political groups fight to assert authority in what was seen as a power vacuum during the period of the illness of Yar’Adua.
Early Life
Jonathan, of the Ijo (Ijaw) ethnic group and a devoted Christian, he was born and raised in Niger delta which is now Bayelsa state. He went to Christian primary and secondary schools in the area and later attended the University of Port Harcourt.
He graduated with a B.S. in zoology in 1981, an M.S. in hydrobiology and fisheries biology (1985), and a Ph.D. in zoology (1995). During his university education, he also taught at Rivers State College of Education from 1983 until 1993. He then served as an assistant director at the Oil Mineral Producing Areas Development Commission, a now defunct government agency, from 1993 until 1998.

Political Career
Jonathan Goodluck’s political career began when he became involved with the nascent People’s Democratic Party (PDP) in the late 1990s. He was elected deputy governor of Bayelsa state in 1999 under the party’s banner. He served in the position until year 2005, when he was elevated to the governorship after the incumbent was charged with corruption and impeached. In 2007 he was selected to be the vice presidential running mate of the PDP’s presidential candidate, Umaru Musa Yar’Adua. He and Yar’Adua were elected in April and inaugurated in May. He became vice-president of Nigeria in the year 2007.
On Sunday 29th of May 2011, Goodluck Jonathan Ebele Officially sworn in as the President of Federal Republic of Nigeria'

He contested and lost the 2015 General election to APC candidate Muhammadu Buhari,
making him the first ever Nigeria incumbent President to have ever loosed an election.
Personal Life
He is happily married to Patience Jonathan and has 2 children.
Email ThisBlogThis!Share to TwitterShare to FacebookShare to Pinterest
Newer Post Older Post Home