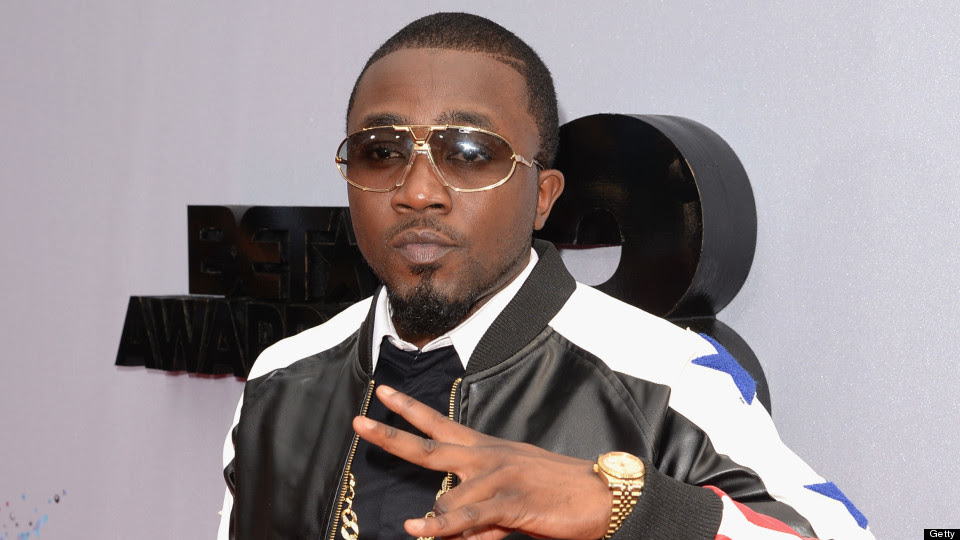 Synopsis
Born Panshak Henry Zamani on the 30th of October 1986 is a Nigerian artist and rapper who is also into real estate. He was born in Minna, Niger state to Mr. & Mrs. Nasara Zamani who are sadly late. Ice was raised with his two siblings and is the only male child. He grew up in a church community with white missionaries and loved every bit of it.

Early life
He attended St. Murumba School in Jos (where P-square also went to school) after which he furthered his
studies at Science Tutorial College where he began writing music. Ice got into the University of Jos to study
Zoology but was unable to graduate.
He and a group of friends formed The Ecomog squad' in 2002 and split a year after, luckily for him, he met
M.I Abaga and brother; Jesse Jagz in 2004 after which he released his single 'extra ordinary'.


In the year 2009 Ice Prince participated in the Hennessy artistry competition organized by the Hennessy brand, the competition featured the likes of Bez, Mo'cheddah, Blaise, but Ice Prince came out as the winner with his lead single "Badman". A year after , he dropped hit titled 'oleku' while signed on to the same record label as M.I and Jesse Jagz; Chocolate city. The song was a huge hit and not long after he dropped his debut album "Everybody loves Ice Prince" in 2011 which gained him his super star status.
For his sophomore album 'Fire of Zamani' in 2013, Ice's album launch was huge, he brought in international
rappers Wale and Chipmunk and the event was held at the Eko Hotel and Suites. He coined the term 'Zamaniacs' to refer to his huge fan base.
The rappers talent exceeds beyond the shores of Nigeria as Ice Prince was named the best international act
Africa during the BET Awards 2013.
He has known to work with foreign artists like Kendrick Lamar, French Montana Chipmunk, and Wale.
Personal life
Ice Prince has a son called Jamal. He once dated Eva Alordiah but is currently single.
Email ThisBlogThis!Share to TwitterShare to FacebookShare to Pinterest
Newer Post Older Post Home