Al-makura is the current Governor of Nasarawa state, he was born around 1952 in Lafia, Nasarawa State. He attended Dunama Primary School, Lafia from 1959–1966, Keffi Teacher’s College from 1967–1971, and then Government Teachers College of Education, Uyo  from 1972–75.

He was an Assistant Producer at the Broadcasting Corporation of Northern Nigeria for a short period in 1975 . 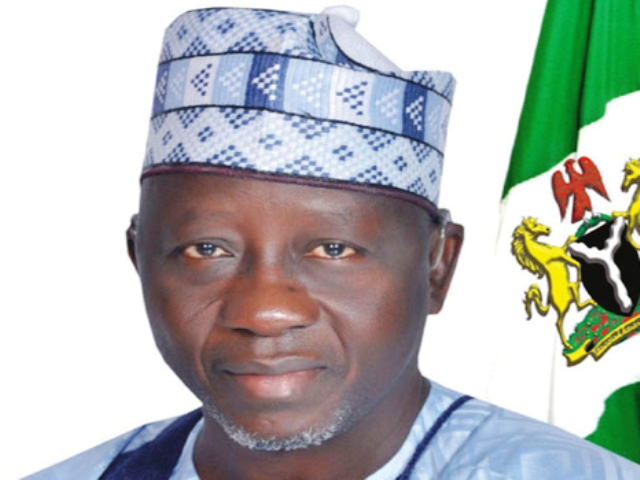 He then went to Ahmadu Bello University, Zaria from 1975–1978, graduating with a Bachelor of Education Degree.

In 1978 he formed Almakura Nigeria Limited, importing and servicing agricultural and industrial machinery. Later he ventured into real estate and property development as owner and chairman of Ta'al Nigeria Limited, with properties in Abuja, Lagos, Kano and Washington DC, United States. He owns the Ta'al Lake Resort, Abuja and the Ta'al Conference Hotel, Lafia.
He became the youth leader of the National Party of Nigeria (NPN) in the old Plateau State In 1980.

He was elected to the constitution Assembly of 1988–89, representing the Lafia–Obi Federal Constituency of what is now Nasarawa State.

He was state secretary of the National Republican Convention (NRC) party in Plateau State from 1990 to 1992. He was a founding member of the People's Democratic Party (PDP) in Nasarawa State in 1998.

He defected from the PDP after losing the primary elections for the Nasarawa Governor competition.

He was elected Governor of Nasarawa State, Nigeria on 26 April 2011, running on the Congress for Progressive Change (CPC) ticket. He defeated the incumbent governor, Aliyu Akwe-Doma of the PDP.

was elected Governor of Nasarawa State, Nigeria on 26 April 2011, running on the Congress for Progressive Change (CPC) ticket. and assumed office on 29 May 2011.

On 14 July 2014 the Speaker of the Nasarawa State House of Assembly gave a notice of impeachment to the Clerk of the House to serve on Tanko Al-Makura. The Clerk was told to serve the notice on Al-Makura either directly or through the media. The document contained allegations of gross misconduct and was signed by twenty of the twenty four Assembly members.

The impeachment was supported by the twenty Peoples Democratic Party (PDP) members but opposed by the four All Progressive Congress (APC) members. On 17 July the House of Assembly decided that the impeachment notice would be served via the media, since the governor had been evading personal service.

On 20 July 2014 it was reported that the Nasarawa traditional rulers had called on both sides to refrain from holding rallies for or against the impeachment so as to avoid violence.

On 23 July four members of the Assembly tried to seize the speaker's mace to delay a motion to ask the Chief Judge of the state to set up a seven-person panel to review the allegations of gross misconduct. The members of the House met twenty minutes later and passed the motion by twenty votes against four.